Whizzer and Chips finished it's weekly comics in 1990, and this issue, although not the final one, was close to it and so sold for £1.20. It may not sound a lot but most individual Whizzer and Chips comics don't sell at all for any price. 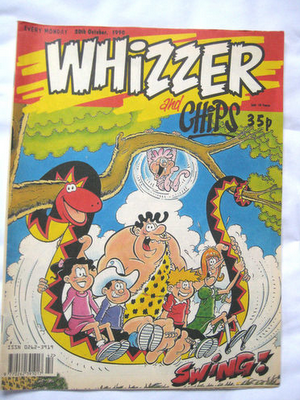 The first Whizzer and Chips annual from 1971 seen below sold on eBay recently for £10.61. 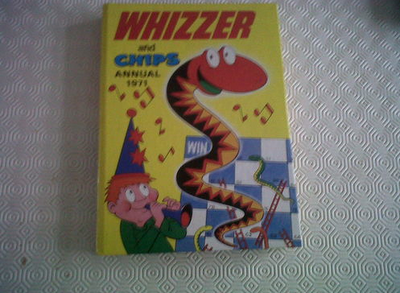 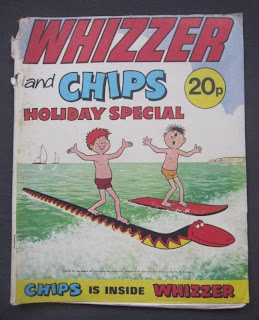 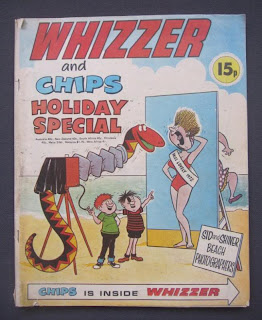 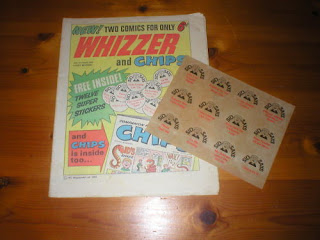 A Whizzer and Chips No.1 with it's rare free gift was lauched on eBay about 1 week ago. the comic and stckers were discribed as: New, never been used, no markings or scribbles. 19 bids later and the auction closed with a final bid of £166.75!That was a LOT more than I thought it would go for! Check it out HERE. 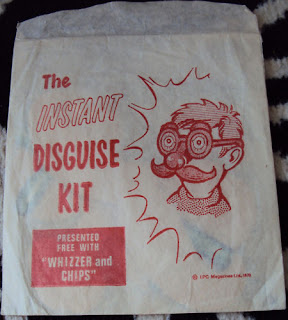 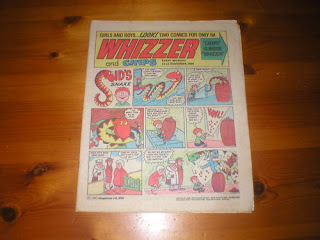 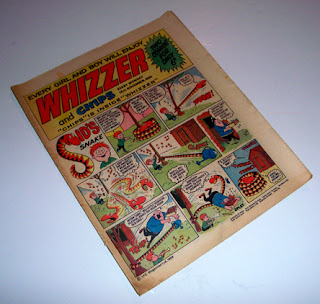