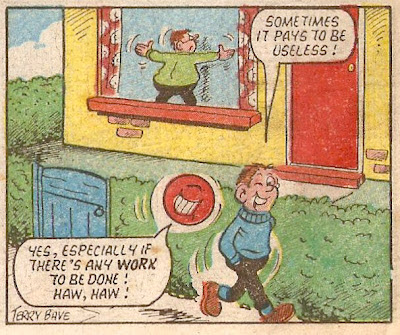 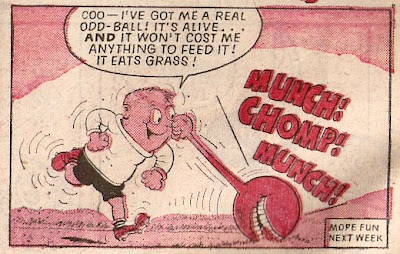 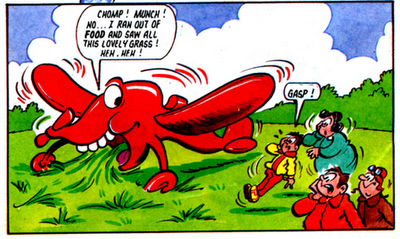 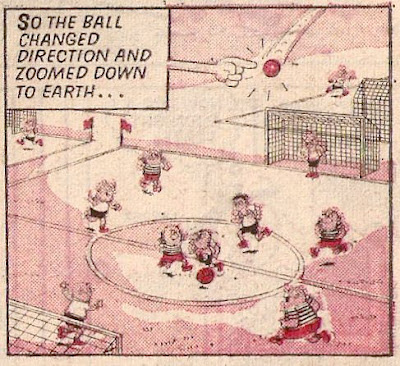 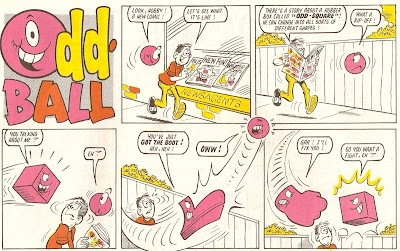 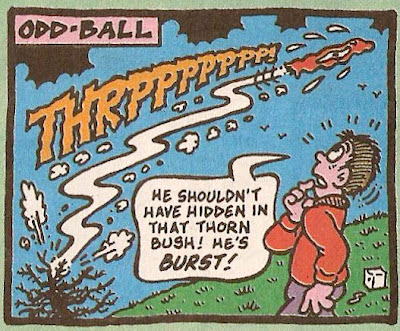 I'm hoping to write a profile on ALL of Whizzer and Chip's characters, or at least list them all on this page! Yes - it's going to take ages, but every now and then click on the 'Character A - Z' page (under 'The History') and see if there's anything new!
Posted by George Shiers at 3:55 AM